Am GrCH Nipntuck Blame it on Fame     "Wilson" 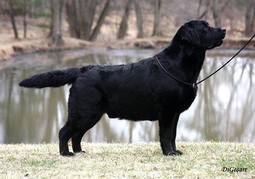 Bred and owned by Mike and Lenore Hamilton, I first fell in love with Powers when I saw him at Potomac in 2014.  Click the link below to find out more about Powers.......

We look forward to a litter from Presley and Powers in the Winter of 2017.

Xavier is the sire of Charlee's third litter.  He is a lovely young boy who is a perfect gentlemen, and a true delight to have around!    X is owned by Michele Murdoch, and is standing at stud in Kitimat, BC.  Currently, X is the #1 labrador retriever in BC, and the #6 labrador in Canada, with 15 Best of Breed placements, one Group 3rd and one Group 4th under his belt.....love this sweetest of boys! 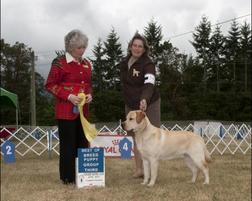 ​Austin  sired Maggie's third litter, and produced 11 beautiful babies (9 yellow and 2 black).    He is a sweet boy who enjoys the show ring, dock diving, and even the occasional movie set!  Austin is owned by Liz Stagg, and is standing at stud in Abbotsford, BC. 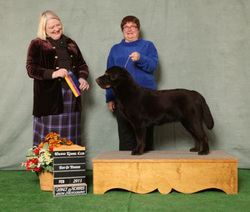 Click the link below to find out more about Nemo....... 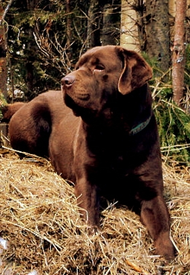 
Mac has sired two litters each for Maggie and Sadie.  He has produced some lovely babies, including our own Charlee.