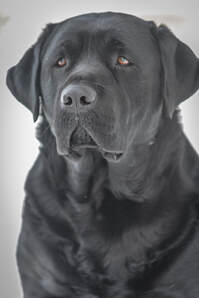 ​Lincoln finished his Canadian Championship in just one weekend (3 shows) at the tender age of 6 months and 3 days old.  It was to be his "practice" show because we don't have the luxury of handling classes where we live.....but he entered the ring like he had been doing it all his life, and went Best of Breed over other adults and specials three of the four shows that weekend, and moved on in one show to a Group 3rd and Best Puppy in Show!   Left us speechless......and oh, so excited!  He went on to win Best of Opposite Sex in Sweeps at the LRCC Regional Specialty in July 2018 under Judge Janet Healy (Jandor Labradors), and then Best in Specialty under Judge Joyce Love (Rickway Labradors).

With limited showing, Lincoln finished is American Championship at just 16 months of age, with back to back majors.  Check out his notable wins below.  Much appreciation to Tamaria Hartman and Alexis Cisneros, who showed Lincoln to his US Championship.

In July of 2019, Lincoln was awarded Best Opposite Sex at the Labrador Retriever Club of Canada National Specialty, under respected breeder judge Jean-Louis Blais (Chablais), and then went on to win Best in Show at the Prince George Kennel Club all-breed show, under respected judge Joe Lobb......what a day that was!   So proud to be at the end of Linc's leash....a boy who never stops showing!

We were blessed to share this lovely boy with Tamaria Hartman of MyKiss Labradors in Olympia, Washington, and he is now home at Tchesinkut.   Endless thanks to Lisa McGlothlen of Rainydaze Labradors, who co-bred Lincoln with Tamaria. 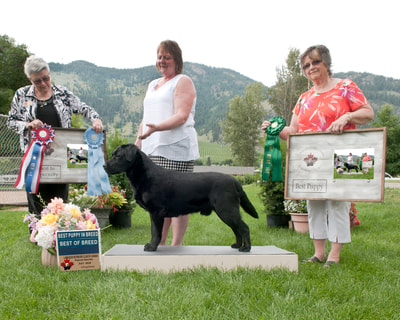 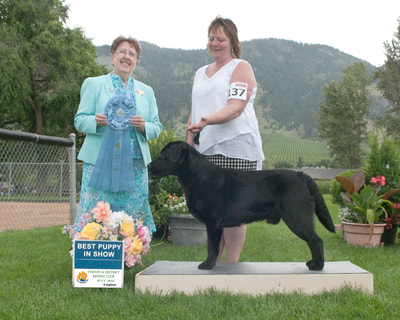 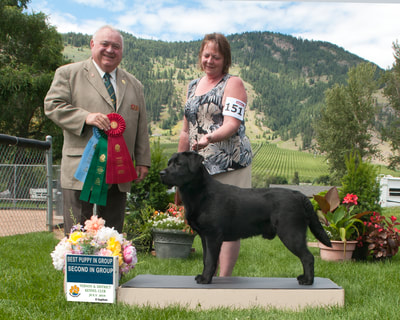 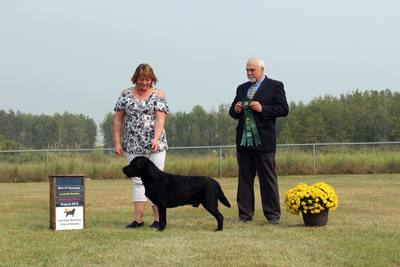 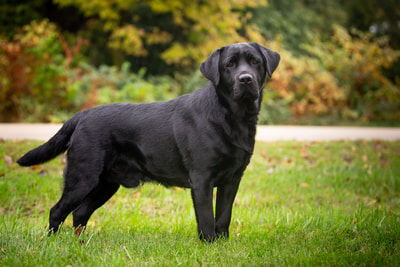 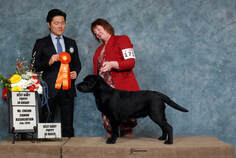 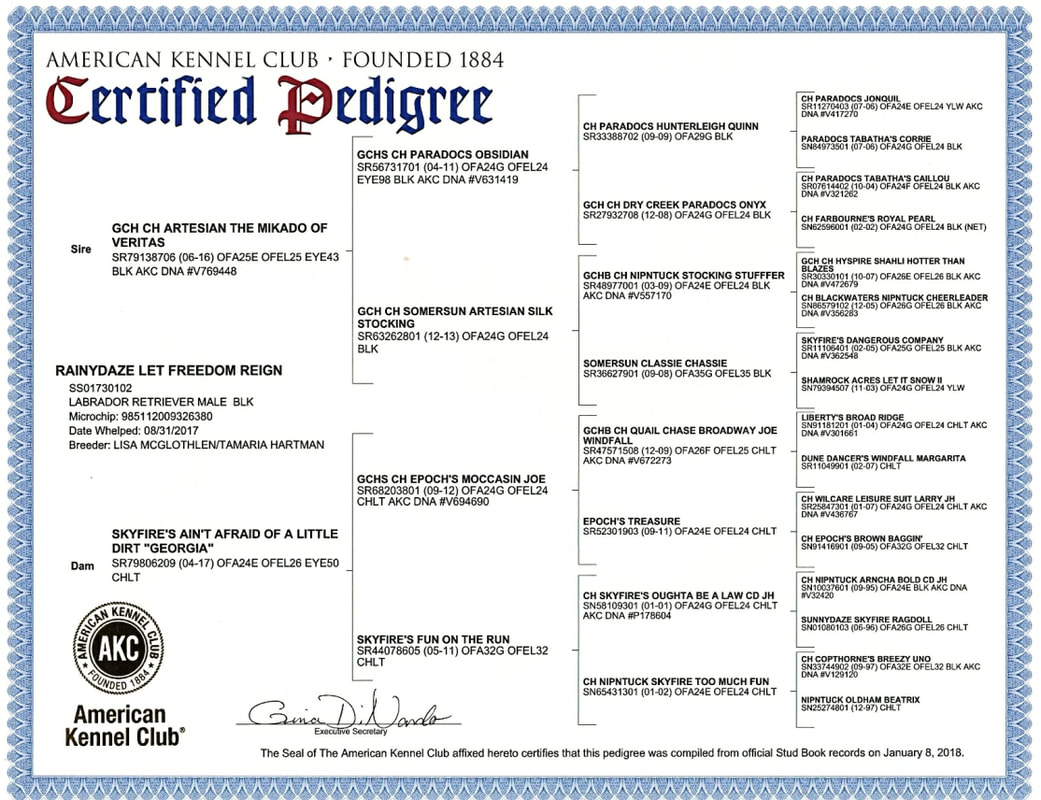 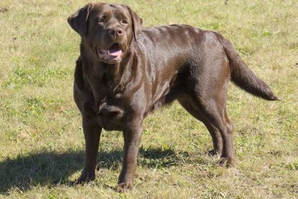 Link to more information and pictures of Georgia
http://www.rainydazelabradors.com/girls​